The Bahamian authorities have embarked on an ambitious project to reform and enhance the country’s civil aviation sector. The Civil Aviation Act 2016 (together with amendments to the supporting regulations) came into force in late 2016, while the Civil Aviation (General) Regulations (with accompanying schedules) came into force in 2017. New and updated legislation is expected to make the civil aviation sector in The Bahamas even more robust.

As an archipelagic nation of 700 islands and cays, strategically located, resourceful and academically equipped to carry out the mandate of a successful maritime industry, The Bahamas should be seen as one of the greatest maritime nations in the world. The maritime industry in The Bahamas took a giant leap in 1976, three years after the country gained independence, when it joined the International Maritime Organization (IMO). By 1984, eight years after opening its registry to foreign shipowners, The Bahamas had 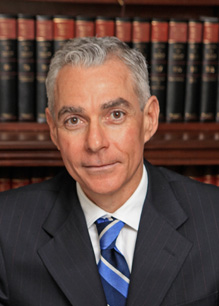 In 1718, the Commonwealth of the Bahamas became a British Crown Colony and gained its independence in 1973 while remaining a member of the Commonwealth with the British monarch as its head of state. Civil aviation falls within the scope of the Ministry of Aviation and is governed by the Civil Aviation Act 2016 (the Act) and the Civil Aviation (Safety) (Amendment) Regulations 2016 (the Regulations). It is intended that the new Act and Regulations will create an enhanced and robust